In this post, several ACE staff members explain where they gave their charity contributions this year. This is intended to give interested readers examples of different approaches to charitable giving, from some of the people most familiar with our materials. 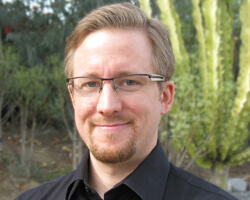 Darina and I share finances, and thus we contribute collectively. We have directed the bulk of our donations to Animal Charity Evaluators (55%), as we feel that ACE’s work is novel in this field, and incredibly valuable to the success of all animal advocates. We feel strongly that farm animal advocacy is an underserved cause area, and ACE’s work to promote farm animal advocacy, top animal charities, and general tips and advice seems like an optimal way to make progress for animals. Also, ACE is a young organization and in need of funding.

We also contributed to Vegan Outreach (22%), one of ACE’s standout charities. We have supported Vegan Outreach for many years both as volunteer leafleters and donors, and we’re impressed with the efficiency with which they distribute booklets to their target audiences. We appreciate their offering of free booklets to advocates as a way to get their foot in the door becoming active for animals due to the ease and low cost of leafleting in general.

We also contributed evenly to ACE’s three top charities (17%). These donations don’t make up a significant portion of our donations because we feel that ACE is already serving these groups well by recognizing their achievements and actively promoting their work. At the same time, we think they’re especially effective organizations, and wanted to show support for ACE’s recommendations, so we contributed to their campaigns.

Finally, we donated to America For Animals (6%), a small nonprofit that is focused on using technology to scale the effects of their work. We think there is great potential in using apps to encourage various types of advocacy, and their low level of funding means that our donation is especially important to enabling further progress. As a disclaimer, Darina works with this group in a strategic capacity, as they are also located in close proximity to where we live. 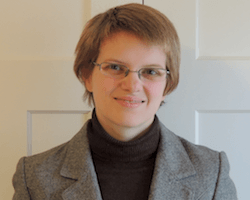 My finances are shared with my husband, David, and we make our donation decisions together. This year we’re making three donations out of our donation budget. We also think of my work at ACE as partly an altruistic project; although ACE is now able to offer salaries closer to market rates, I would expect to make more money (but do less good directly) in another job. Our donation budget is smaller than it would be if we weren’t thinking this way.

We also make some smaller donations that we don’t think of as coming out of our donation budget or necessarily discuss with each other. For example, it makes me feel happy to donate a small amount of money to my college alumni fund, but I don’t think that’s comparable in effectiveness with our other donations. 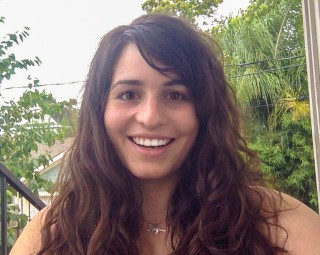 This year, about 80% of my charitable giving has been to Animal Equality in the form of monthly donations, and largely influenced by ACE’s recommendation. An estimated 10% of my giving this year has been to Farm Sanctuary, and the remaining 10% was distributed in small gifts to ACE and The Humane Society of the United States.

The majority of my giving happens within the last two weeks of the year, as many charities offer matching campaigns where you can double—sometimes even triple—the amount of your donation. I find this to be the most effective time for me to give, and this year I plan on making a donation to The Humane League during their triple-matching campaign.

I believe that working full-time in the nonprofit sector is the most valuable contribution I can make, given the obstacles women face when reaching management levels with high-earning potential. 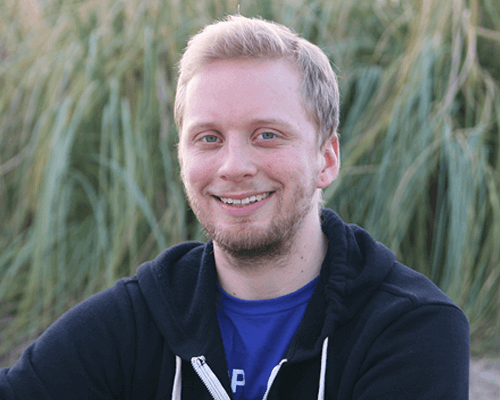 My finances are split with my girlfriend, Kelly, who is earning to give as a software engineer. We expect to donate significantly more next year, but most of the money we were able to give this year went to Animal Equality, one of ACE’s top charities. We are especially excited about giving to Animal Equality right now because they have shown (i) remarkable cost-efficiency in their investigations and social media programs, (ii) outstanding organizational and leadership capability, (iii) substantial room for more funding, given their global reach and track record of successful expansion into new markets, and (iv) high quality messaging (e.g. focusing on more than immediate dietary change, speaking strongly against animal agriculture), which we see as especially important.

We also decided to give small weekly donations to different charities near the end of the year, in order to accomplish some immediate good while most of our disposable income went toward paying off educational loans and encourage us to explore several different organizations to better plan our larger gifts in the future. These organizations included the Nonhuman Rights Project, New Harvest, and Animal Equality. We expect to continue giving small donations to several organizations and making major gifts to a smaller number.

Two organizations we didn’t support this year, but could see ourselves supporting next year, are The Humane League (THL) and Raising for Effective Giving (REG). In particular, we’re excited about THL’s corporate outreach program, which, despite low costs, has an immediate impact on many animals and produces concrete achievements that mark a public transition towards a more ethical society. We will be investigating whether we can reliably support this specific program in the future. REG and its umbrella organization, the Effective Altruism Foundation, are our current top choice for donations not targeted specifically at animal advocacy. We think they have shown remarkable organizational capability, especially with their fundraising from professional poker players, and they have thoughtful, antispeciesist values. 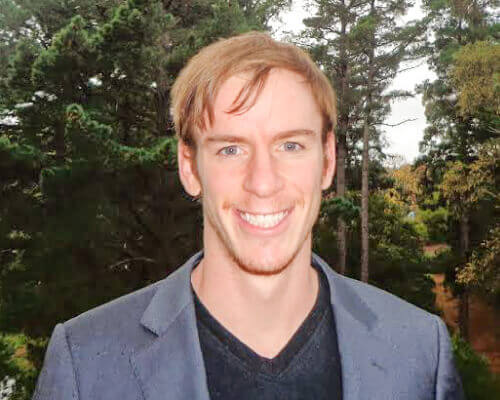 So far this year:

Animal Charity Evaluators attempts to identify the best ways to reduce animal suffering. I donated here because I think that we have significant room for growth and that the work we do could potentially have a massive impact. It is also worth noting that I have volunteered for this organization at various times in 2015 as well, which I consider a donation of time.

I haven’t fully decided where I will allocate my donations for the rest of this year nor how much more I will donate.