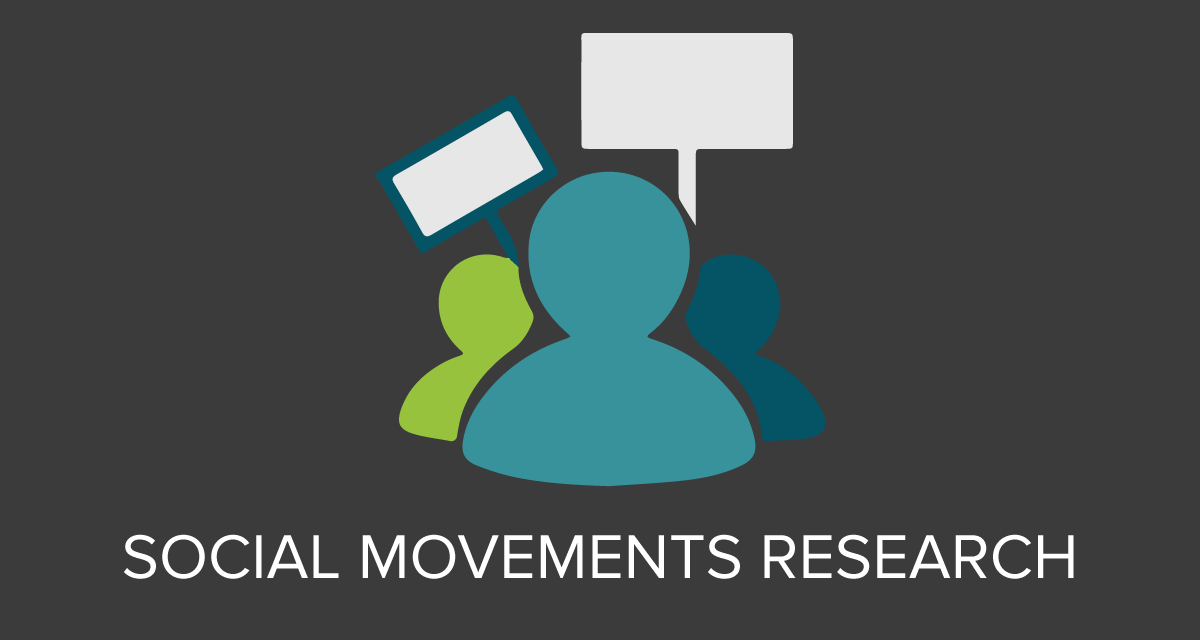 What are the Historical Roots of Fat Activism?

Fat activism (FA) has existed in some form since the 1960s, but it’s not until recently that fat activism has become a social movement with mainstream recognition. The National Association to Advance Fat Acceptance (NAAFA) is the largest FA organization in the country, and was founded in 1969. NAAFA is currently organized into city or county-based chapters all over the country. A now-defunct radical group called Fat Underground was also active around the same time, but the general social turmoil of the time overshadowed fat activism and it didn’t really take off until reports of an alleged obesity epidemic started coming out in the late 90s, and increasingly mainstream fad diets gained more and more success around the same time.

Most fat activists are women, as fatphobia seems to disproportionately affect women. There is evidence of a ‘fat pay gap’ between thin women and fat women that does not appear for men. Harsher beauty standards for women have also been cited as a possible reason why fat women would be more passionate about fighting fatphobia. The plus-size fashion blogosphere is often considered a common ‘gateway’ to fat activism, and since most of these blogs are run by feminine women for feminine people, it is possible that women have just had more opportunities to be exposed to fat activism, and thus more women have become fat activists.

What Can Animal Activists Learn?

Fat activists seem to have been particularly successful at building support and movement via the internet and blogosphere. Although there are not many formal studies on how people are introduced to fat activism, one study of fat activists looked specifically at how the activists came to fat acceptance through the blogosphere, indicating that the internet has been a significant factor in growing the fat acceptance movement. The study found that those interviewed described a supportive online community that the interviewees believed to have a significant positive effect on their reactions to weight-based stigma and willingness to discuss weight stigma with others. Online plus size fashion bloggers have also filled a void for plus size fashion, and this has translated to those who wear plus size clothing meeting up in person for clothing swaps. In general, the animal rights movement could learn to use the internet effectively to gain supporters and to build communities among animal rights activists, as the support of a community is important for dealing with the stigma associated with social movements.