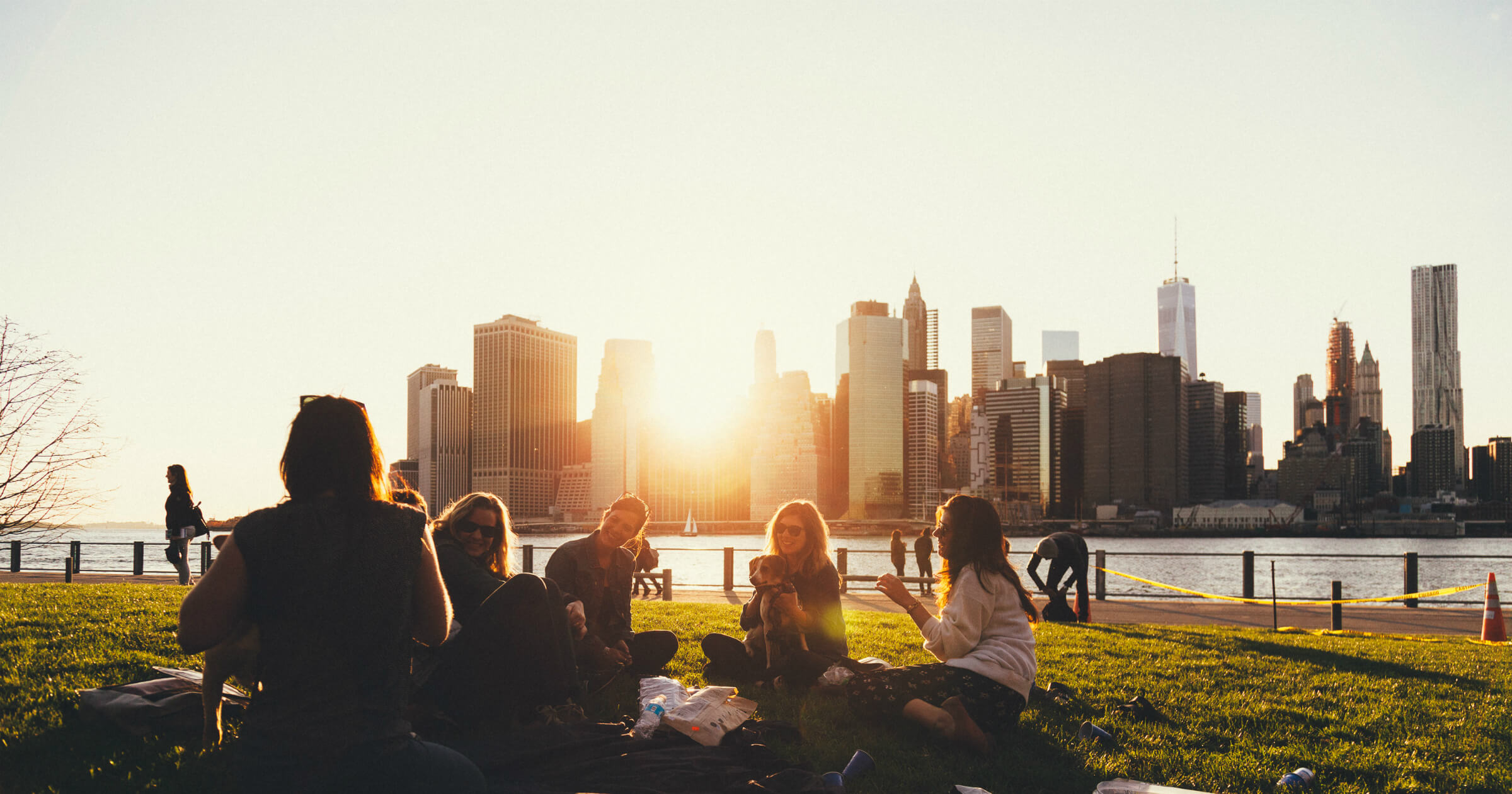 By reducing their meat consumption, individuals can spare a significant number of animals and prevent years of suffering on factory farms. All of our current top charities have programs designed to encourage people to eat fewer animal products. Some of them also have retention programs that are designed to help current vegetarians and vegans maintain their diets. Examples of retention programs include grassroots programs with local meetup groups, Veg Fests and other public events, informational blogs and newsletters, guides to veg-friendly restaurants, and online forums that provide social support.

Our calculations are based on a survey conducted in 2014 by Faunalytics. We relied on their data about the number of current and former vegetarians (including vegans) and the lengths of time that they abstained from eating meat.

The Cost-Effectiveness of Retention Programs

According to our best estimate, approximately 0.7% of the individuals who click on online ads become vegetarian. Since it costs approximately $0.25 to get one individual to click on an online ad in the United States, the cost of creating one vegetarian through an online ad is about $35.71.5 Since the average monthly rate of recidivism is 0.7%, a retention program that targets randomly selected vegetarians and prevents all of its at-risk participants from recidivism would prevent about 0.7% of its participants from recidivism each month. Such a program could cost $0.25 per participant per month and it would be as cost-effective as an online ads program.6

We hope that future research will allow us to refine our estimate of the vegetarian recidivism rate. If more studies like Faunalytics’ were repeated year after year, we might get a better sense of how many people adopt and abandon vegetarianism over time. We would love to see a large-scale longitudinal study of vegetarian retention.

Finally, we hope to learn more about the demographics of the vegetarians who abandon their diets and their reasons for doing so. This information might help retention programs target vegetarians who are at a high risk of recidivism.